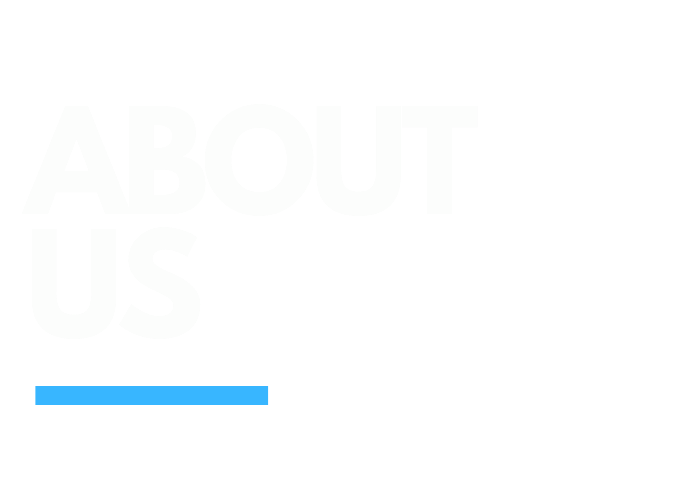 In 2006, missionaries were kicked out of the country they were working in by its increasingly communist government. They returned to the United States, aware that many of their friends in that country who refused to deny Christ were now being persecuted.

They began to secretly communicate with one such believer. They described his needs to close friends and many people began to pray and donate funds. Months later, this believer escaped persecution by God’s mighty hand.

Continuing in this work, Freedom Seekers International (Formerly Those In Transition – TNT), was formed and officially received its 501(c)(3) nonprofit status in 2007.

Freedom Seekers International exists to rescue “last resort” and the most severely persecuted Christians in hostile and restrictive countries.  Through methods of resettlement, we save their voices, allowing the Gospel to continue through their lives. 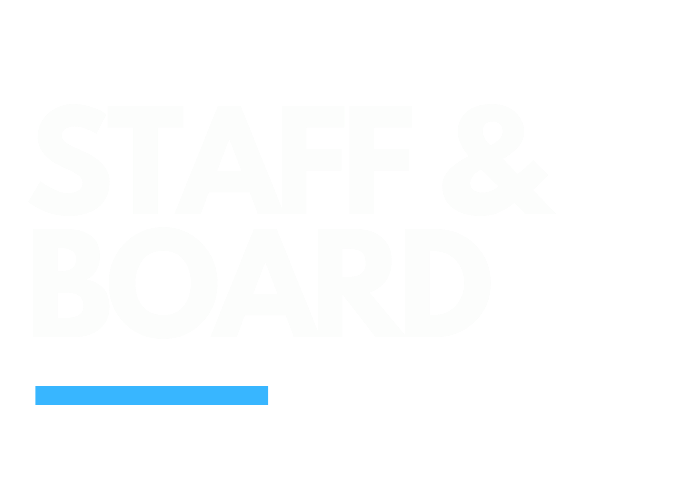 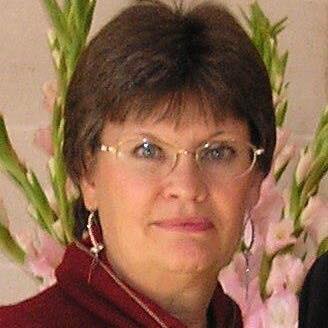 ABOUT THE FOUNDER AND CEO

Deana Brown has been laboring with the persecuted church since 1998.  She and her family were missionaries until the country they were working in became Communistic.  Within a few years, churches were closed.  People were monitored.  Church leadership began disappearing, often never heard from again. She worked underground with persecuted believers in that country until 2006 when Communist officials informed her family to “get out or else.”   Her family returned to Texas and subsequently she formed a 501 (c)(3) non-profit organization whose mission was:  To rescue the most severely persecuted for their religious faith and deliver them to safety and freedom.”  Since then she has led Freedom Seekers International to rescue those caught in “last resort” situations because of their faith and help to save their voices.

Deana has an Education degree from Baylor University, a Masters’s in Education from Southwestern Baptist Theological Seminary and certification in Nonprofit Management.  She has traveled to numerous religious persecuting areas of the world meeting and encouraging believers and leadership there. Deana is a member of the Religious Liberties Partnerships (RLP) and personally connected with many leaders in the persecuted church internationally. 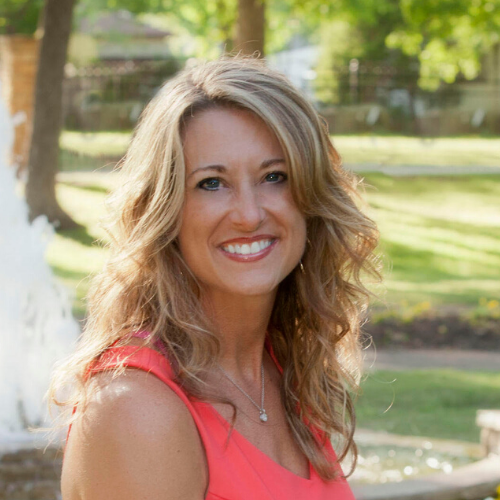 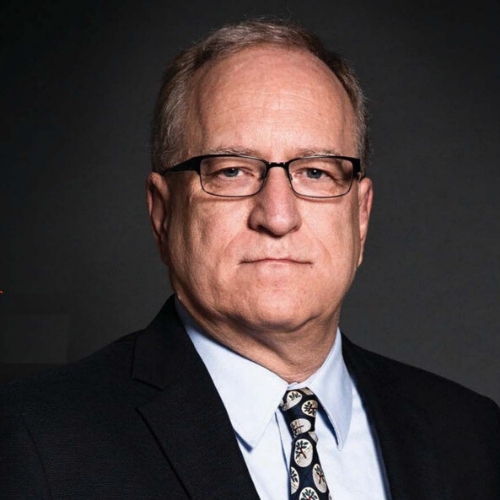 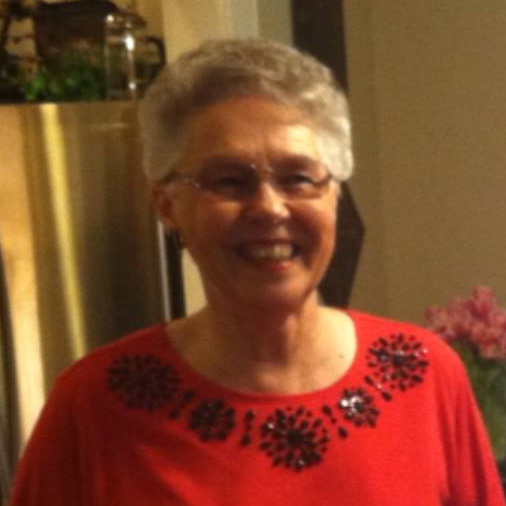